Search this place on Google. 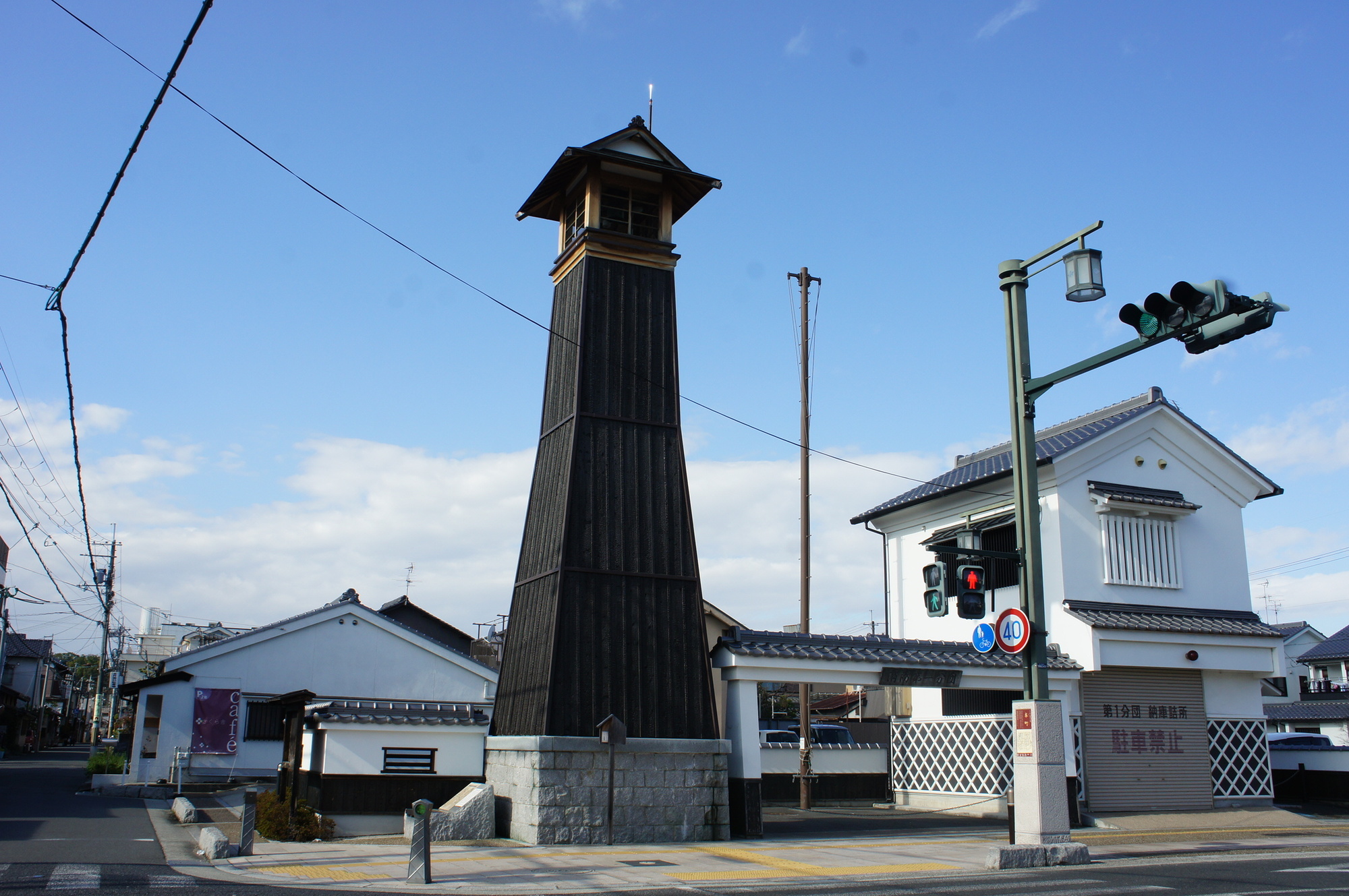 In 1650, the occupation of “jobikeshi (firemen)” under direct control of the shogunate government was created. They were responsible for guarding Edo Castle and samurai residences from fire. From 1658, “hikeshiyaku” were permanently stationed at fire stations. The 15-meter tower built here is said to have been Japan’s first fire watch tower. The fire watch tower, where a watchman is permanently stationed, came to be called “boro” in later fire stations. Meanwhile, the “machi hikeshi” developed into fire brigades. Fire brigades were groups of local volunteers who worked to extinguish fires, and over 2400 existed in the country. The main function of its fire watch towers was to ring the fire bell and notify the presence of a fire. It was often adjacent to a pump house and permanent staff were not stationed. The fire watch towers of the early Meiji period were often composed of a simple wooden ladder and fire bell, but around the end of the Meiji period, iron fire watch towers started to appear. After 1939, fire brigades became civil defense units and rang air-raid alarms. However, many were destroyed due to contribution needs of iron. Many were rebuilt right after the end of the war, and its numbers rapidly increased and peaked in the 1960s.

new review
Reviews on this place